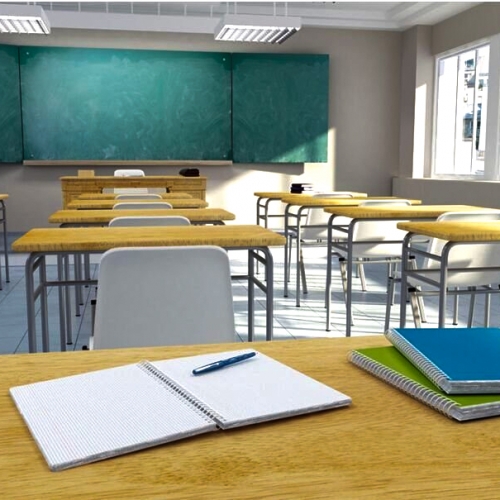 Campaign for Public Education is a monthly assembly composed of the members of community groups and organizations representing students, parents, ethnic and “racialized” communities, school trustees, educators and education workers. More than 50 such groups have worked with CPE over many years. The Campaign for Public Education has struggled since 2002 to rebuild public education in Ontario.

In 1999 following the Harris’s government’s city amalgamation the enormity of the attack on public education became clear. This necessitated people beginning to work together.

In September of ’99, there was a school board/parents groups alliance meeting which was know as the September Group. Over the following year they worked with the short-lived Toronto Education Assembly and wrote for a publication called Board Watch.

In October of 2001 Toronto Parents Network, the Toronto Federation of Chinese Parents and the Parent Community Network, education workers and teachers federations adopted the name of Campaign for Public Education in a united fight against the Harris / Eves education funding cutbacks.

In an intensive campaign from 2001 through 2003, some of the actions taken by CPE: